April of 1984 was a busy month for celebrities, with Prince Harry, Katy Perry and Lebron James all being born in this month. After 37 weeks of being the number one album in the world. Michael Jackson’s Thriller was bumped off by the Footloose soundtrack. On the radio this spring week in 1984, Weird Al Yankovic and Cyndi Lauper were in Casey’s Top 40 countdown.

April of 1976 was the time Apple’s first computer was offered for sale. Like today, vaccines were in the news too, as the Swine Flu vaccine entered testing. Bruce Springsteen tried to get into Elvis Presley’s Graceland mansion in April of 1976 by climbing a wall. Security guards told Bruce that Elvis was out of town and they escorted him off the premises. Frankie Valli and the Four Seasons and Paul McCartney and Wings were in Casey Kasem’s Top 40 countdown this week in 1976. 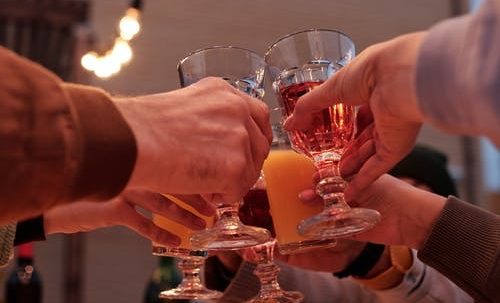 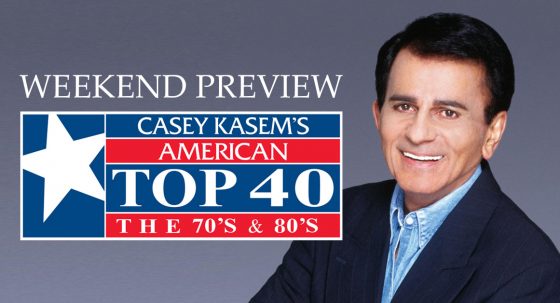