October of 1986 saw the first late night TV show hosted by a woman. It was the Late Show with Joan Rivers. The Phantom of the Opera opened up in London. The cover headline on People Magazine was: “Fergie and Di- The Merry Wives of Windsor.” On the radio this week in 1986, Bananarama and Run DMC with Aerosmith were riding high in Casey’s Top 40 countdown.

It was in October of 1979 that Wayne Gretzky scored his first NHL goal. Mother Teresa was awarded the Nobel Peace Prize. Paul McCartney was given a rhodium disc from the Guinness Book of Records for being the all-time best-selling singer-song writer of all time. In early October of 1979, Nick Lowe and Patrick Hernandez were both on Casey’s Top 40 countdown. 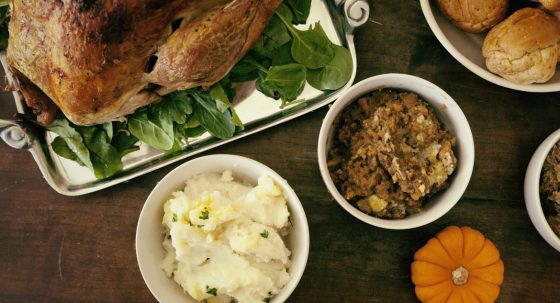