1980 was the year of one of the most watched TV shows of all time, as the show Dallas came to an end with everyone asking “Who shot JR?” John Lennon was assassinated. On the good news front, there were some great movies released in 1980, including 9 to 5, Airplane and Caddyshack. On Casey’s Top 40 countdown this week in 1980, Olivia Newton John and The Rolling Stones were 2 of the stars.

There were lots of news headlines in 1977! Star Wars opened in movie theatres, the TV mini- series Roots debuted, Elvis Presley died at age 42 and Quebec adopted French as its official language. You could buy a wrist watch, complete with an AM radio in it, for $7.95. In mid September of 1977, K C & The Sunshine Band and the Emotions were both riding high on Casey’s Top 40 countdown. 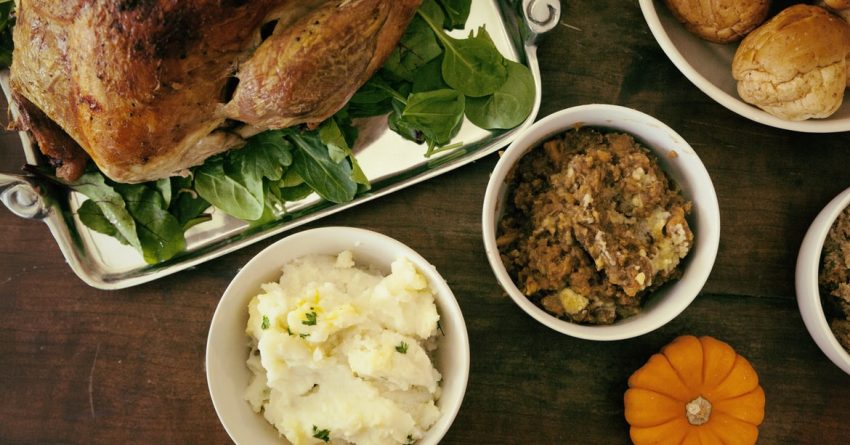