CELEB’S TALENTS YOU MAY NOT HAVE EXPECTED

Here I go again… searching the globe and digging up interesting facts about your favourite celebrities. 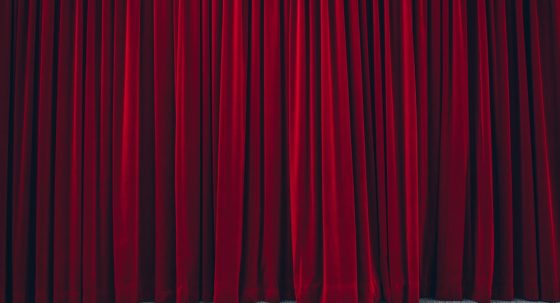